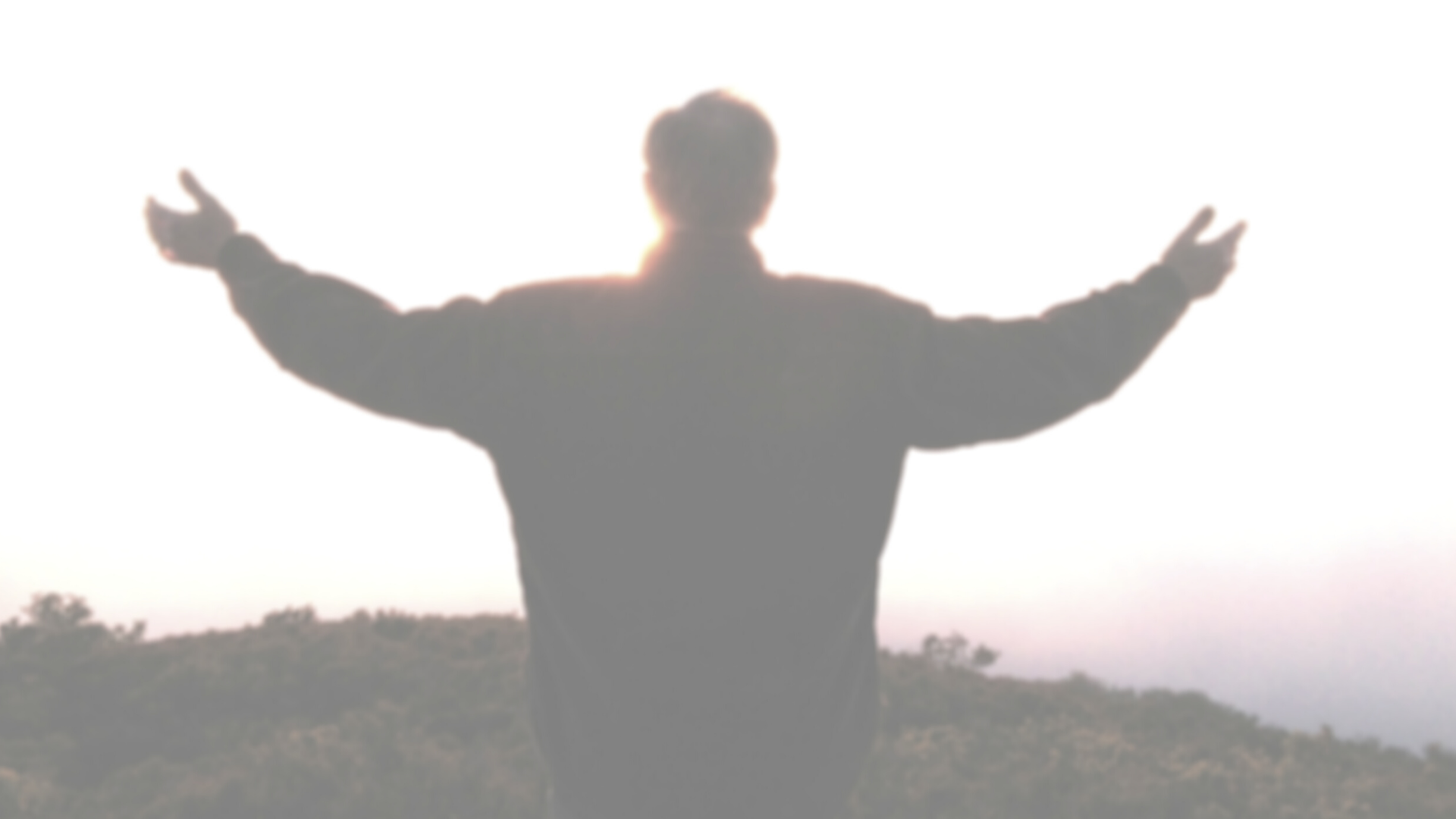 Father Michael Cannon, the new Pastor of St. Michael the Archangel Catholic Church, may have just arrived to Siesta Key in early November, but he has the same specific and immediate goals in mind as he did when he was assigned to other parishes in the past.

“My purpose when I went to any of them was to build relationships with the people, to see what’s happening there and to serve,” he said. “I’m looking forward to letting this parish see who I am.”

Who Father Michael is, is a man with a light Irish lilt, a hearty laugh and a longtime devotion to the Lord, which began in his home town of LetterKenny, in County Donegal, Northwest Ireland. He grew up with one sister and five brothers, one of whom had actually attended the seminary, but ended up leaving to become a nurse.

Father Michael says that although he has always aspired to be a priest when living in the
Gaelic- speaking hometown, the Catholic Church was not quite the same as it is in America. “The Church in Ireland is very different” he said, “There really is no social dimension to the church as there is here.”

When he was 17, Michael Cannon went to the seminary and after the Ordination, was assigned to his home diocese Raphoe. During that time, he volunteered to work in Lima, Peru and was all set to attend an orientation for the program, when he was diagnosed with tuberculosis. Father Michael said he was very upset at the news that he would not be able to go to Peru, but as many people of faith believe, he trusted that God had other plans for him. As it turned out, those plans were set into motion by a man Father Michael had met in his hometown in 1980— Bishop John Nevins, who was the Auxiliary Bishop of the Archdiocese of Miami.

“His mother was also from County Donegal,” Father Michael said. “He had stayed in contact with me over the years, and in 1989, when I got sick and had no assignment at home, he suggested I come stay with him.” By then, Bishop Nevins was the very first Bishop of the new Venice Diocese, and he assigned Father Michael to the St. Patrick Catholic Church, in Sarasota. At the time, the beautiful building East of I-75 had not yet been fully built, and the Masses were being held in another location a little further west.

Father Michael stayed with St. Patrick’s for two years, while he recovered fromTB, after which his Bishop at home in Ireland brought him back to his Diocese to work as a hospital chaplain. After another two years, Father Michael came back to Florida, to work at the Annunciation Catholic Church in Altamonte Springs for five years. It was there where he discovered what he believed was another way that he could help people.

“There was a kid who came to see me—I was close to her grandmother,” he said. “This poor kid had fallen into a deep depression following the death of her grandmother. Her parents had asked if I could talk to her and I said to myself, ‘I really need to get some training’”
Soon after, Father Michael set off for Texas, where he earned a Masters degree in social work went to work as a pediatric counselor in a San Antonio hospital. Many people he dealt with there never even knew he was a priest, and realized after a short time that he really missed that aspect of his life. It was time to return to priesthood, though he did feel that the training he received as a counselor was incredibly helpful in teaching him to better deal with people’s problems.

That experience came in handy at his next position —a campus ministries chaplain at the University of the Incarnate Word in San Antonio, Texas.

In 2003, his old friend Bishop Nevins invited him to return to the Diocese of Venice. Has happy to accept the invitation and Bishop Nevins appointed him as Parochial Vicar at Epiphany Cathedral in Venice. Four years later he became the administrator at the San Antonio Catholic Church, in Port Charlotte. Father Michael was allowed to be released from his Diocesan Ireland for the assignment, which led to a position at St. James Catholic Church in Lake Placid in 2008, and in November 2015 to St. Michael the Archangel Catholic Church.

He says that though he has served in several different Parishes, in seemingly dissimilar locations, they are not really that unlike from each other. “But each community has it’s own character,” he said. “I’m a positive person — I don't see the glass half - empty I see it half-full.” St. Michael’s new Pastor says that he feels that going into someplace new and immediately instituting all kinds of major changes is the biggest mistake one can make. He said he believes the St. Michael parishioners are already doing a great job with their involvement in the church, and he plans on attending many of their functions.

“That’s how i can get to know people and have them get to know me,” he said. “I want to attend their social functions, their dinners, lunches and activities. When I was at St. James, we organized a senior prom for the seniors, with the objective of getting people back into the church. Jesus laughed and had fun so we can, too.” That should be good news to young people living in the St. Michael parish, whom Father Michael also hopes to draw back into the church with activities meant just for them.

“Make sure to bring your friends,” he said. “I love what I’m doing - it’s really life-giving for me.”
St. Michael the Archangel Catholic Church is located at 5394 Midnight Pass Rd., on Siesta Key. For information, call 941-349-4174. The church website is stmichaelssiesta.com , you can also visit the Saint Michael Facebook page: https://www.facebook.com/StMichaelSiestaKey/ 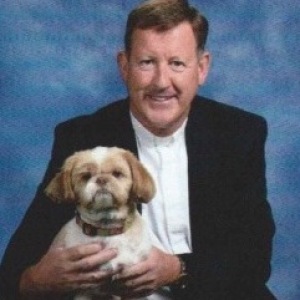